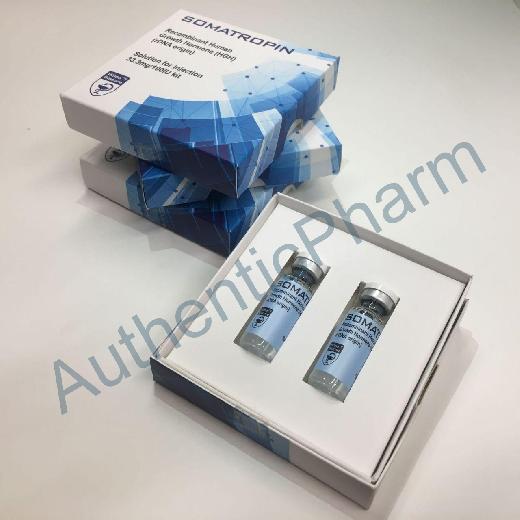 Usage
Buy Human Growth Hormone , If your goal is to build muscle and this is your first time using HGH you are in it for some good times. Nothing gives a man greater workout motivation as being able to push through your previous muscle building limit. HGH will give you that.

Each person’s body responds differently to atropin and the results depend on many factors. If done in optimal conditions one can put on between 20% – 30% of lean muscle during a 4-5 months long HGH therapy. The results become noticeable after about 2 months of use.

Dose
The dosage depends on the goal. People generally use 2 IU per day for anti aging purposes, between 4 to 6 IU for bodybuilding, weight loss and fitness, between 8 to 16 IU is used for short duration to treat severe burns or recover after injuries.

When using 4IU and above, it is good to split the dose in two daily injections. Half in the morning and the other half in late afternoon. You should avoid taking HGH before bedtime because the body releases its endogenous HGH (3rd dose) when you falls asleep. If you take the dose before bedtime it might interfere with your endogenous HGH release.

Side Effects of Human Growth Hormone:

Overall, Human Growth Hormone is one of the safest hormones any man or woman can administer to their body. This is not a foreign substance, it is a hormone your body is well accustomed to, and more importantly, one it needs. While overall it is a tremendously safe hormone, there are possible side effects of Human Growth Hormone use. The most common side effects of HGH include water retention, specifically around the ankles and wrist, joint pain and headaches. Some may also experience flu like symptoms, but such symptoms normally only exist at the early stages of use and normally subside quickly.

The side effects of HGH can also include carpal tunnel syndrome, which in part is often due to water retention related effects. Such effects are most common among performance level doses of the hormone. Hypothyroidism, a deficiency in thyroid hormone production is also possible, especially with performance level doses. This issue can be remedied by the use of Cytomel (Liothyronine Sodium) or what is commonly referred to as T3. Some may also experience nausea, dizziness, respiratory infection and numbness of the skin. While possible, these side effects of Human Growth Hormone are the least likely with moderate edema, slight joint pain and headaches being the most common.

The side effects of Human Growth Hormone can become very problematic when the hormone is abused. Abuse will refer to extremely high doses; total use can be indefinite and often safe, but the dose must remain reasonable. HGH abuse can lead to enlarged hands, feet and jaw, and more severally to the enlargement of internal organs. The side effects of HGH can also include short-term type-2 diabetes due to the hormone’s ability to increase blood sugar and reduce insulin sensitivity.

The final possible side effect of Human Growth Hormone is an irritated injected area. Small lumps in the skin or an itchy feeling at the injected area are commonplace. You may need to move your injections around to find the most comfortable spot. However, many enjoy injecting their HGH into the same area every time as it is one of the few hormones that have been shown to have spot injection benefits. Injecting repeatedly into the same area has been shown to promote localized lipolysis, which will lead many men to always inject their HGH into the fatty tissue in their stomach.