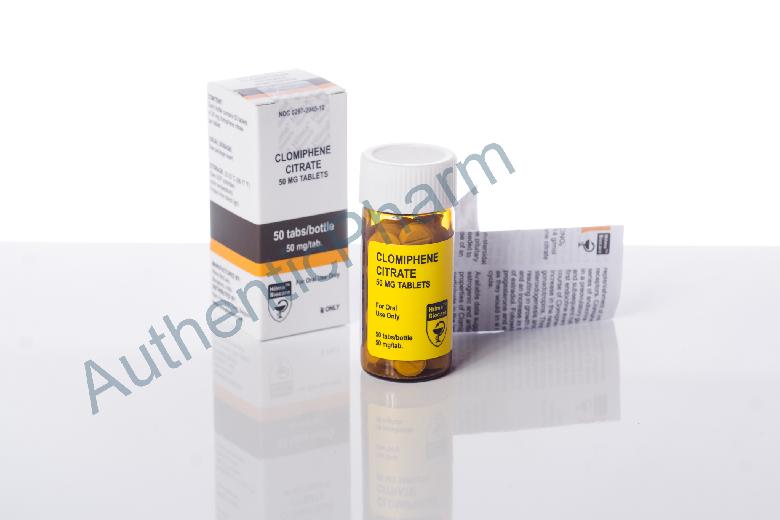 Clomifene, also known as Clomiphene, is a medication used to treat infertility in women who do not ovulate. This includes those who have polycystic ovary syndrome. Use results in a greater chance of twins. It is taken by mouth once a day with a course of treatment generally lasting five days. Common side effects include pelvic pain and hot flashes. Other side effects can include changes in vision, vomiting, trouble sleeping, ovarian cancer, and seizures. It is not recommended in people with liver disease, abnormal vaginal bleeding of unknown cause, or who are pregnant. Clomifene is in the selective estrogen receptor modulator (SERM) family of medication and is a nonsteroidal medication. It works by causing the release of GnRH by the hypothalamus, and subsequently gonadotropin from the anterior pituitary. Clomifene was approved for medical use in the United States in 1967. It is on the World Health Organization's List of Essential Medicines, the most effective and safe medicines needed in a health system. It is available as a generic medication. Its introduction began the era of assisted reproductive technology.

The most common adverse drug reaction associated with the use of clomifene (>10% of people) is reversible ovarian enlargement. Less common effects (1–10% of people) include visual symptoms (blurred vision, double vision, floaters, eye sensitivity to light, scotomata), headaches, vasomotor flushes (or hot flashes), light sensitivity and pupil constriction, abnormal uterine bleeding and/or abdominal discomfort. Rare adverse events (<1% of people) include: high blood level of triglycerides, liver inflammation, reversible baldness and/or ovarian hyperstimulation syndrome. Clomifene can lead to multiple ovulation, hence increasing the chance of twins (10% of births instead of ~1% in the general population) and triplets. Rates of birth defects and miscarriages do not appear to change with the use of clomifene for fertility. Clomifene has been associated with liver abnormalities and a couple of cases of hepatotoxicity.